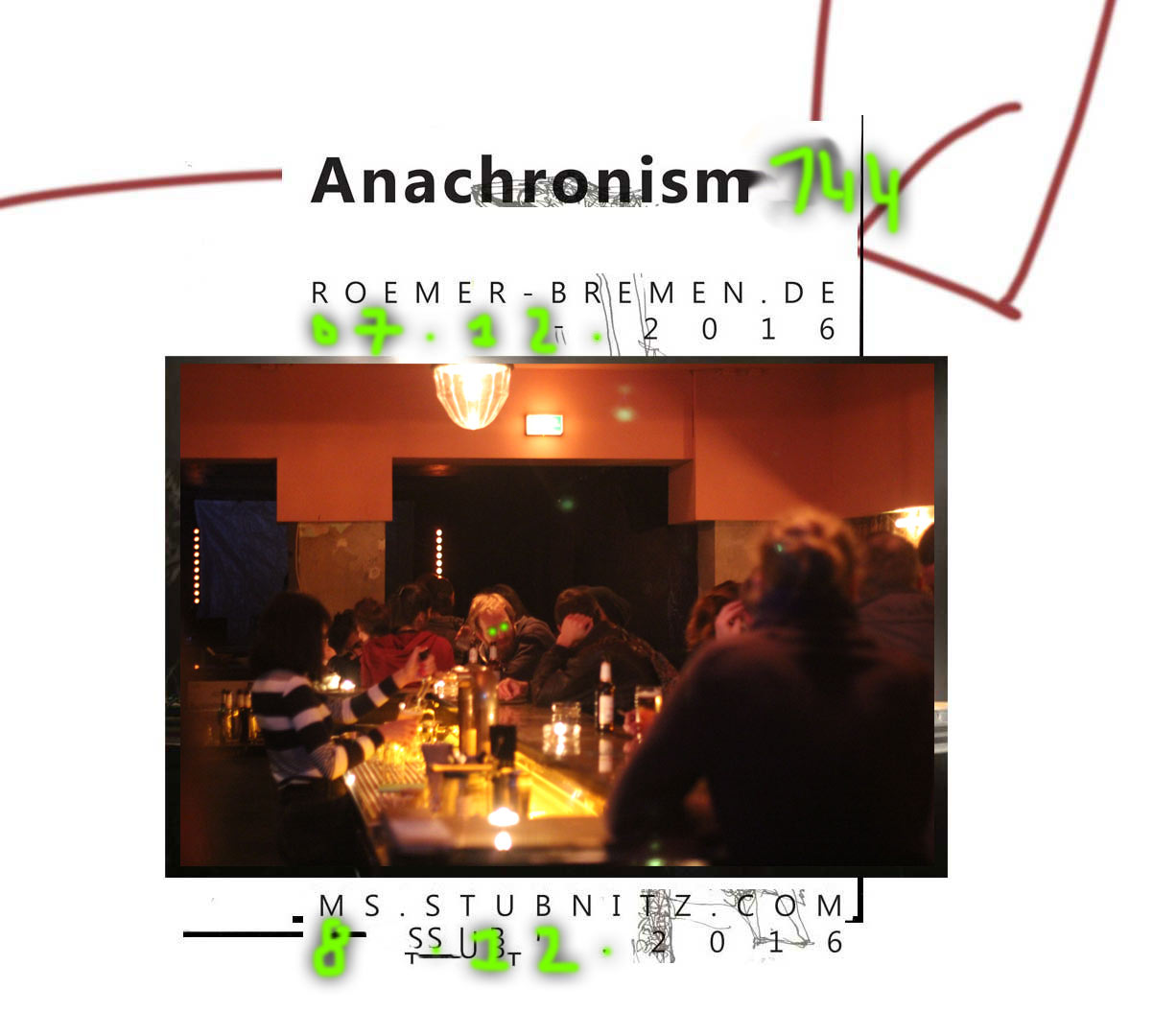 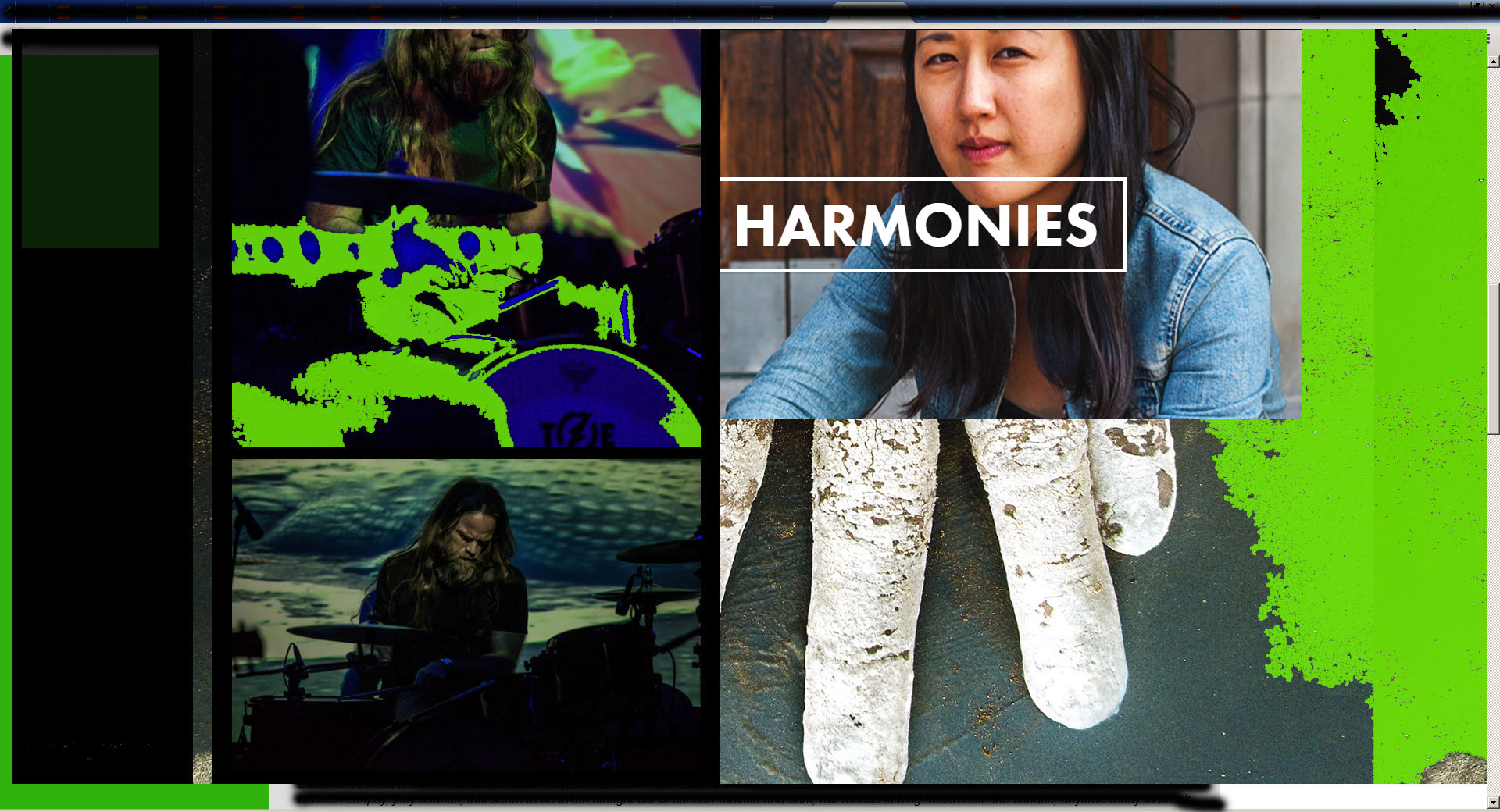 The shape-shifting drone, modern classical, outrock and extreme metal collective, led by the enigmatic and visionary musician JR Robinson, came into chaotic life in 2006 with the modus operandi of performing and recording long pieces in museums, mausoleums and other impressive public spaces. Wrekmeister Harmonies core is JR (vocals, guitar) and Esther Shaw (keyboards, piano, violin, vocals). They are joined by Godspeed You! Black Emperor musicians Thierry Amar on bass and contrabass; Sophie Trudeau on piano, violin and vocals; and Timothy Herzog on drums. 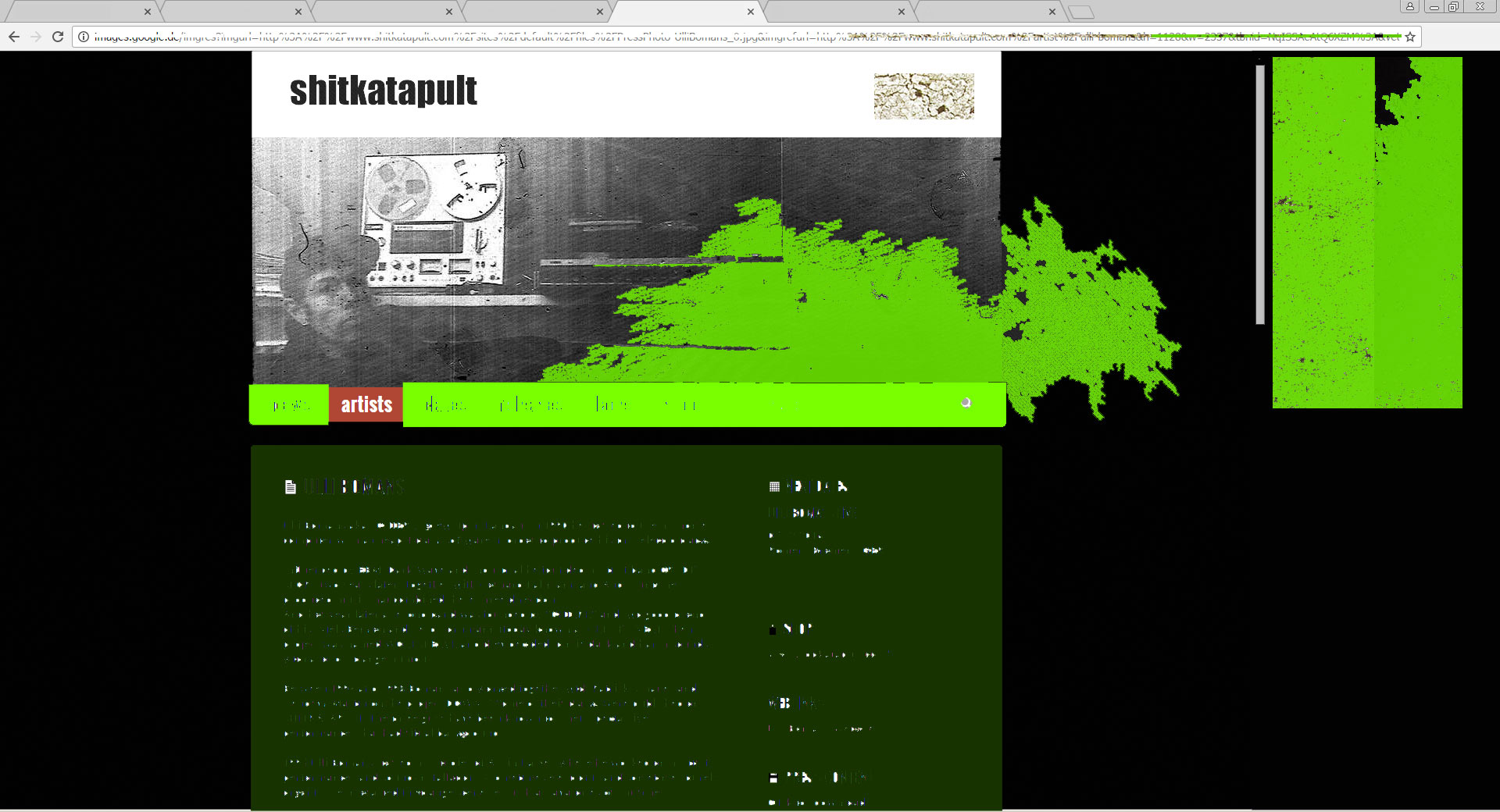 The listener loses himself entirely in the gloomy, captivating worlds of sound or, better yet, cities of sound and their electronic abysses.

Seemingly a mix of contradictions, this fierce, larger-than-life persona betrays a quiet, sensitive soul underneath. His early always seems to be interest in the Catholic church prompted a lifelong understanding of the power of ritual that has carried over into his hinting towards a potential music. Jose brings to performance is all part of the act. "Everyone's life is a performance", muses Jose. "The only thing that isn't a performance is death.

"Known amongst much for the consistently versatile and exploring radio show "Difficult Music for Difficult People" sent from Hamburg open radio station, FSK DJ Difficult Music shares his incredible knowledge and extremely broad interests in music with more or less difficult people on the air or in the venue."

"We are improvisers and we firmly believe that improvisation is a mean of development of creative activities. Despite our background as classical musicians for us improvisation is a common foundation to generate interdisciplinary relationships."